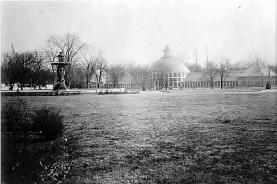 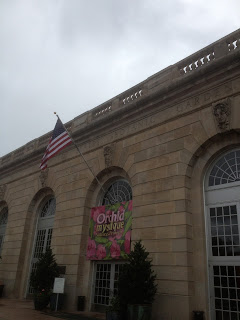 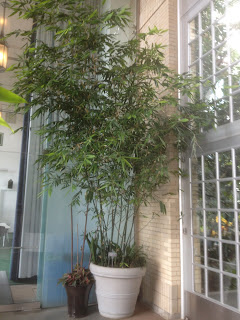 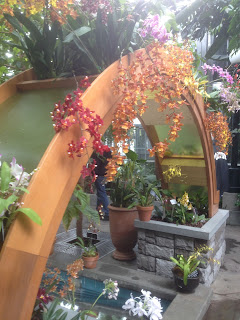 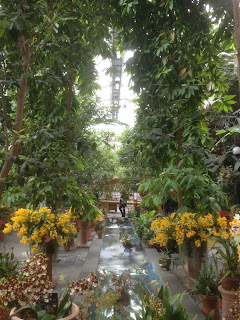 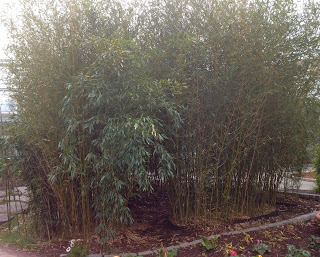 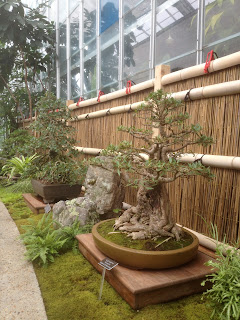 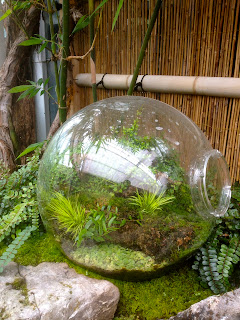 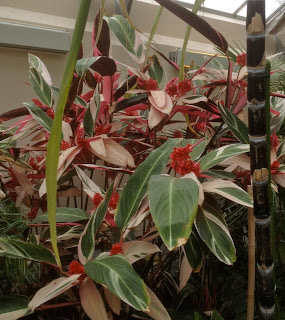 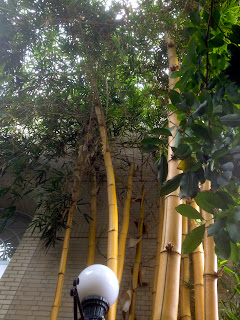 I always love late April, early May as it is when the "naked" culms of clumping bamboo begin to leaf out. The warm days and moderate evening temperatures do wonders that no fertilizer can beat.

Clumping bamboo typically shoots in late Summer through about late Fall.  At that point, since the shooting ends right around when the colder temperatures begin (late October), the clumping bamboo goes into dormancy where the new culm stops growing, doesn't leaf out and essentially, for lack of a better description, looks "naked."

So for several months in the winter, you sit there and hope and pray that the wind and/or frost doesn't topple your beautiful new culms.  Its always a pang of disappointment for a "Bamboo Geek" like me to see that tall new culm toppled over after a Winter storm.

Now with the newly warming temperatures, when it finally breaks into the 80's, the new branches and leaves begin to emerge from the nodes of the "naked culms." 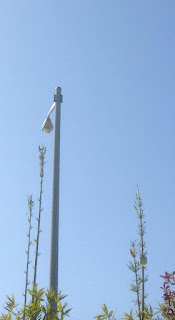 
Really looking forward to seeing these new culms once they are fully leafed out likely in July.  Its what brings me joy, not only for the newly found privacy, but out of my appreciation for bamboo itself.

If you, my Bamboo Geek readers, have similar stories to share, please send your photos my way at sean@madmanbamboo.com.  Folks that are experienced with bamboo and especially those discovering (or re-discovering) bamboo love to see how clumping bamboo grows and I'd love to share the stories of others. 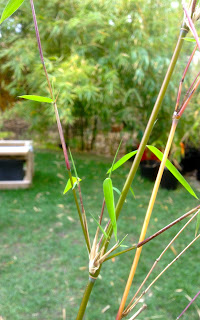 Thamnocalamus crassinodus 'Kew Beauty'
About four years ago, I planted a rare, very clumping beautiful bamboo in the back end of my yard thinking it was the perfect spot for it to flourish.  The bamboo, Thamnocalamus crassinodus 'Kew Beauty', is very rare and exceptionally beautiful with light airy culms and leaves; and very vivid red coloring on its culms and branchlets.  It's so dainty, it really is suited for mostly shady sun conditions, especially in the Sacramento area with its hot summers and intense afternoon sun.

Pretty soon I realized this wasn't the best spot for 'Kew Beauty'.  But as with most things, finding the time to tend to the simplest things seems to be a challenge in life.

So, it sat, and sat, and sat.  Looking somewhat pitiful and untended after several years of being on the 'to-do' list, I finally dug up what is now a very mature plant and split it in two.  The largest piece I kept for myself and the rest, I plan on selling once it roots out (likely by late Summer).

After, I relocated the main plant into a large pot and under a shade structure, and cleaned it up, I was amazed how such a neglected plant could still be so beautiful.  Pictured is the smaller plant I intend to sell in the near future.  Funny how sometimes mild neglect can bring the best out in some plants. 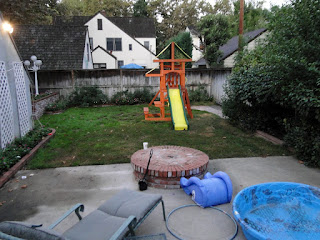 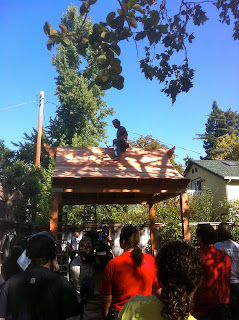 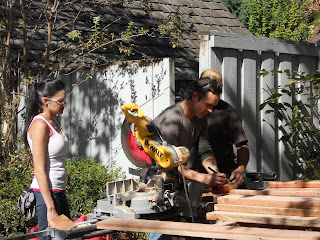 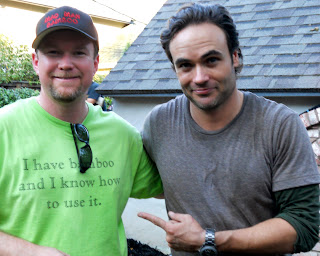 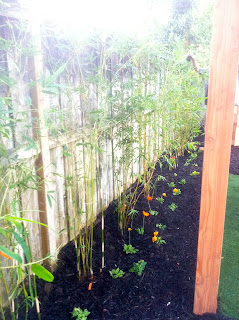 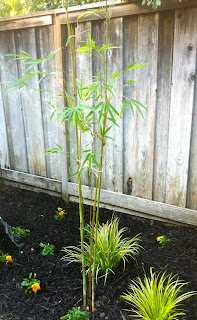 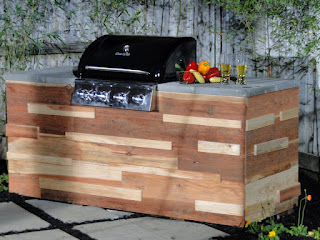 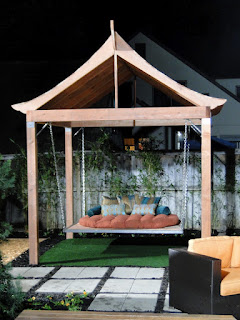 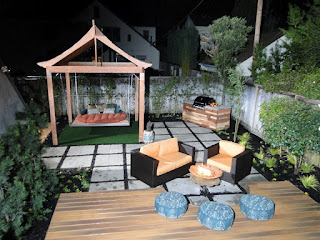